← back to
Wizard Tone Records
Get fresh music recommendations delivered to your inbox every Friday. 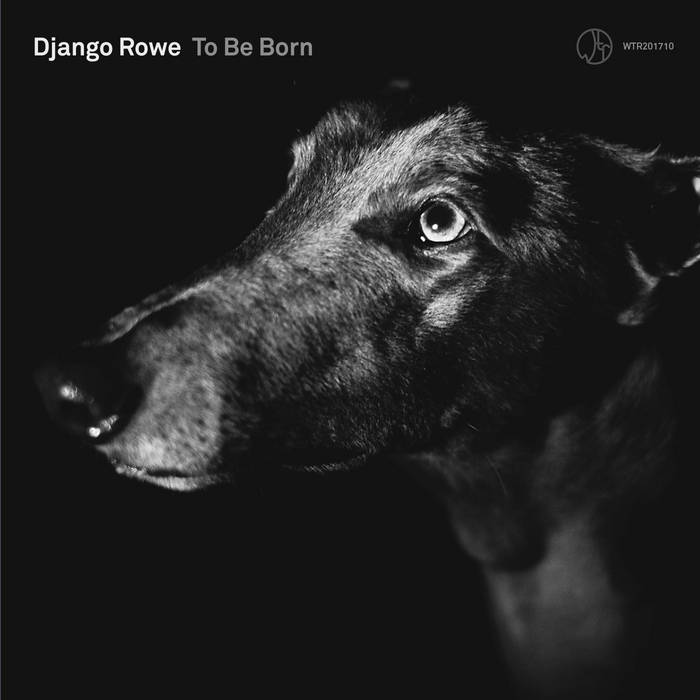 The music on this E.P. was written to attempt to capture the essence of one’s personal feelings as they go through a transitional period of personality. The period when one sheds their moral skin, and steps into a new body, seeing the world through different, enflamed eyes. Each track is a moment during that period; and once strung together, they represent the changes of the mind and body as it fades through various stages of metamorphosis.

For this E.P., which the sound I imagined would be an amalgamation of folk and jazz, with a brooding and dark cinematic edge, I was lucky enough to record with some of my absolute favourite musicians and good friends.
I had complete faith in their abilities to create this dark but sensitive feeling in the music that I was searching for. They pulled a sound that was beyond my imagination, and truly created the mood of the music. Without them the album would have had a very different feel. I am incredibly grateful to Kyrie, Dylan, Adam and Lauren for bringing their creative energy, sensitivity and fire to this music. Thank you!

I would like to say a huge thanks to Tom Barnes, who is a wizard behind the mixing desk. The sound he pulled for this record is both warm and mysterious, which captures the mood of the songs perfectly. To Mick Wordley for his beautiful mastering. To Chloe Hallam for taking this project into her imagination and producing the ever mysterious album artwork. To James Muller for being a constant source of inspiration. To Mum and Dad, and to Nick, Angus, Steve and George. I would also like to say a humongous thanks to Max McHenry, who produced this record. Without him and his Jesus ability to quietly walk into people’s lives and make them better, and then disappear again into the Tasmanian wilderness, this record would never have been made. Thank you Max!!

All compositions by Django Rowe

Bandcamp Daily  your guide to the world of Bandcamp

Bonobo stops by to talk about his new record Fragments